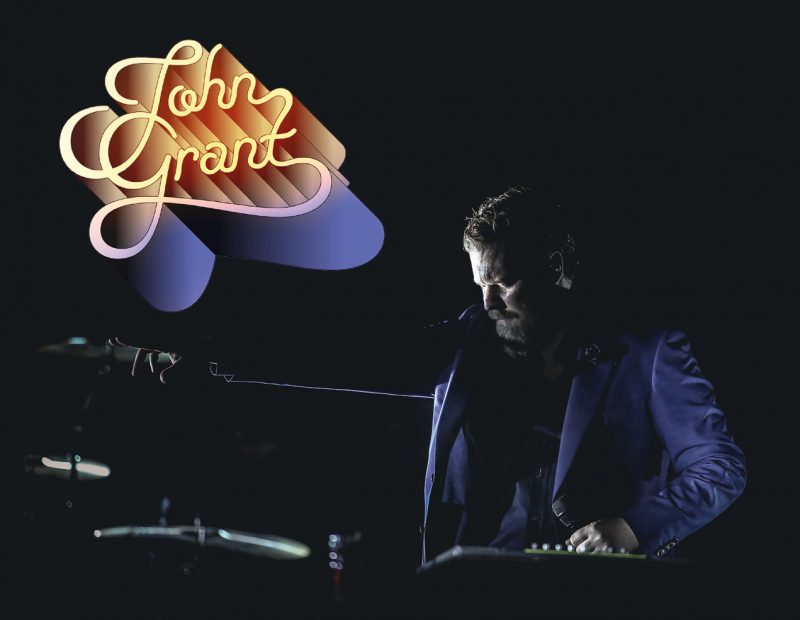 We are pleased to announce that John Grant will still due to perform his rare, stripped-back live show in Donegal in 2021.

The renowned Michigan-born performer was originally set to play songs from across his celebrated career during last year’s line-up. But like so many events across the globe, the tour was put on hold.

There’s much else to tell about Grant: how the demise of his first band The Czars led him to abandon music for five years before an instantly acclaimed solo career, chart success (Grey Tickles… went Top Five in the UK) and a Best International Male Solo Artist nomination at the 2014 BRITS alongside Eminem and Justin Timberlake.

Sinead O’Connor and Tracey Thorn have guested on Grant’s records, he has sung live with Alison Goldfrapp and Kylie Minogue, performed at the 2017 Songs Of Scott Walker (1967-70) BBC Prom, and co-written/sung on Hercules & Love Affair and Robbie Williams albums. He recorded the “Kindling” duet with Elbow then went on to tour with them in Spring 2018.

His music has been used in films such as Andrew Haigh’s drama Weekend and Daisy Asquith’s Queerama. In 2016, he fronted BBC Radio 4’s Reimagining The City, taking listeners around Reykjavik, where Grant has lived since 2012.

In April 2017 he curated North Atlantic Flux: Sounds from Smoky Bay in Hull, showcasing thrilling and innovative musicians from Scandinavia and Iceland.

But that is the past, just as Grant’s autobiography, for publishers Little, Brown, is the future. The present is Love Is Magic, the latest instalment in Grant’s astonishing story.

Anyone familiar with Grant’s story will recognise his battles – with addiction and health, with trusting love and relationships. From this turbulence he’s forged another riveting collection of often brutal diatribes and confessionals, where humour, fear, anxiety and anger overlap as Grant, with trademark candour, figuratively exposes the machinations of his saturated brain.

“Each record I make is more of an amalgamation of who I am,” said Grant. “The more I do this, the more I trust myself, and the closer I get to making what I imagine in my head.”

Grant has just announced his fifth solo album, Boy From Michigan, will be released 25th June via Bella Union (UK/Europe) & Partisan Records (US). Produced by Cate Le Bon, the album is available to pre-order here https://ffm.to/boyfrommichigan

Tickets purchased for the original date will still be valid for this newly-scheduled date. If you have not yet purchased tickets, book online now or call the An Grianán Theatre Box Office on Tel 07491 20777 for booking information or enquiries. 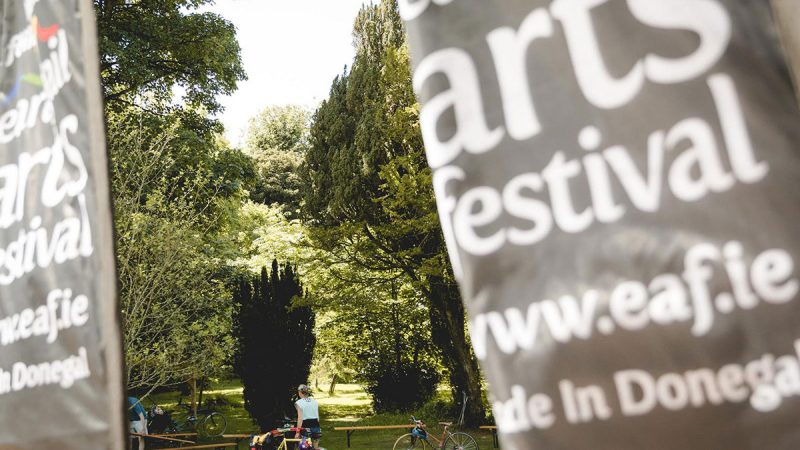 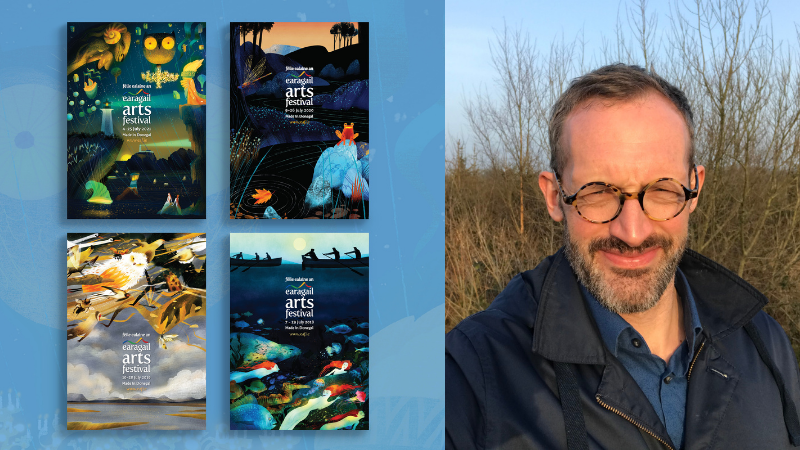 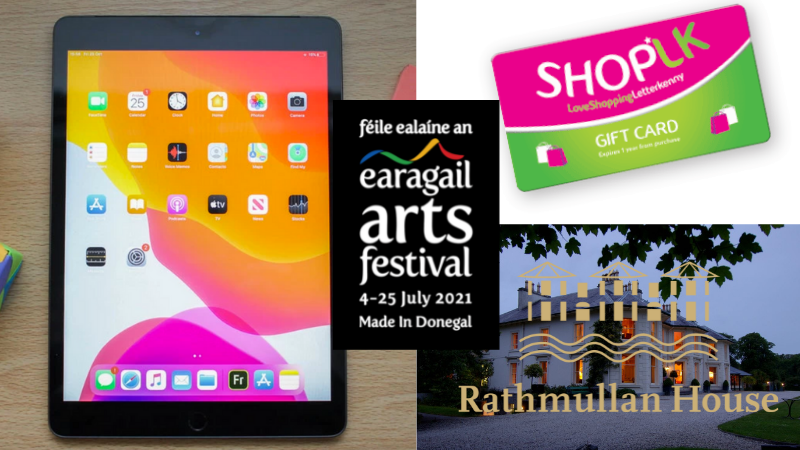 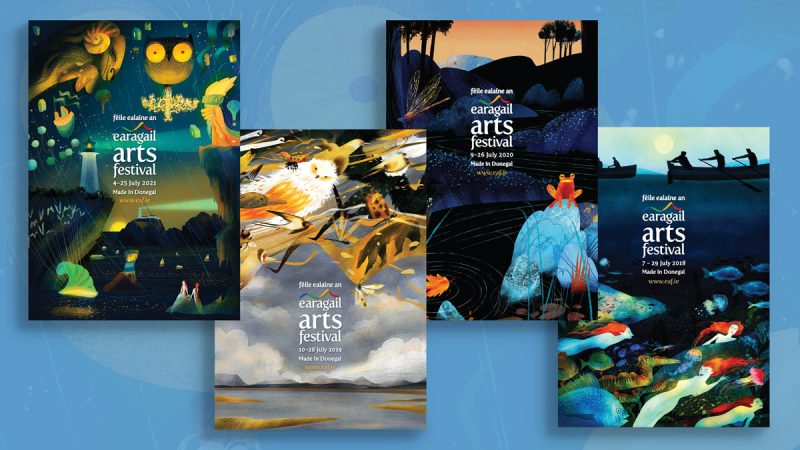 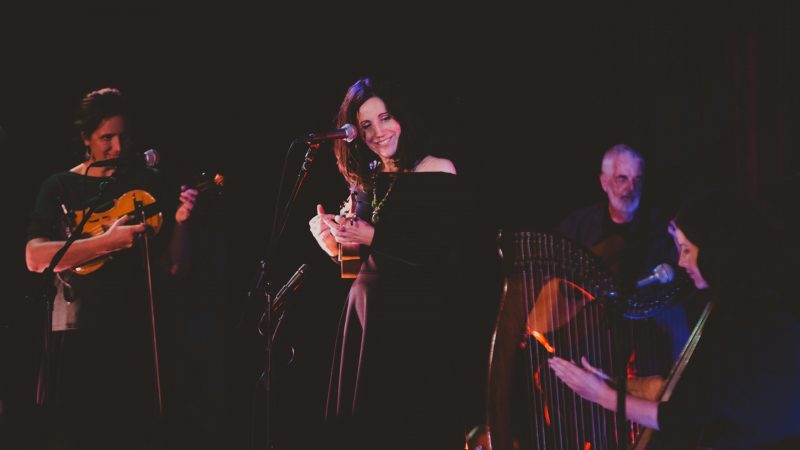 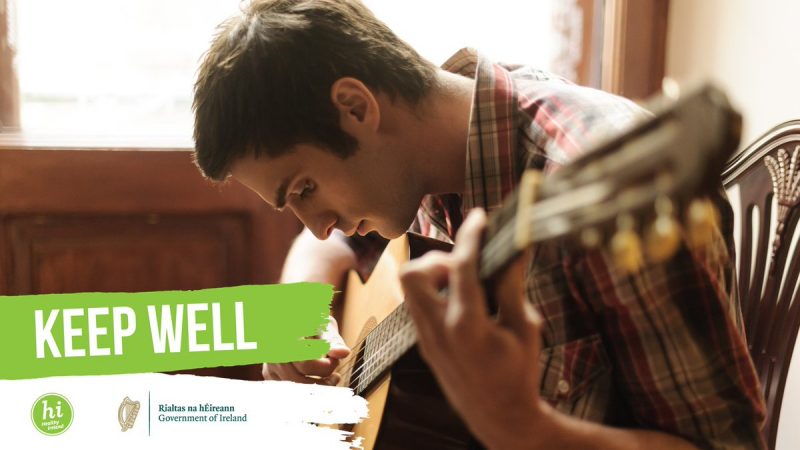 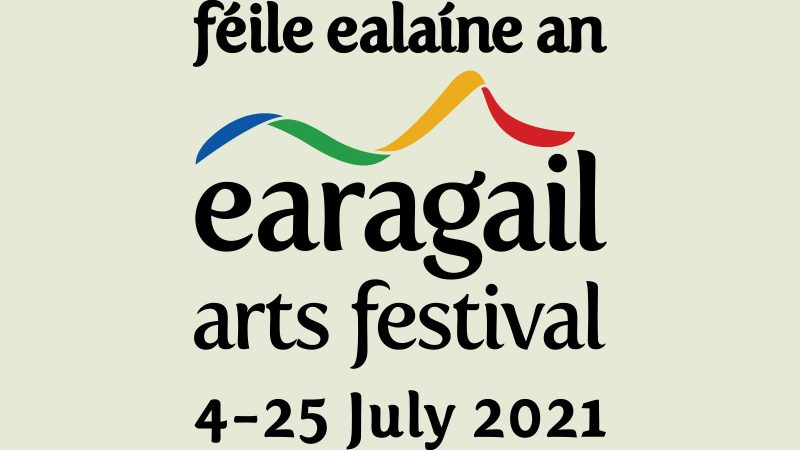 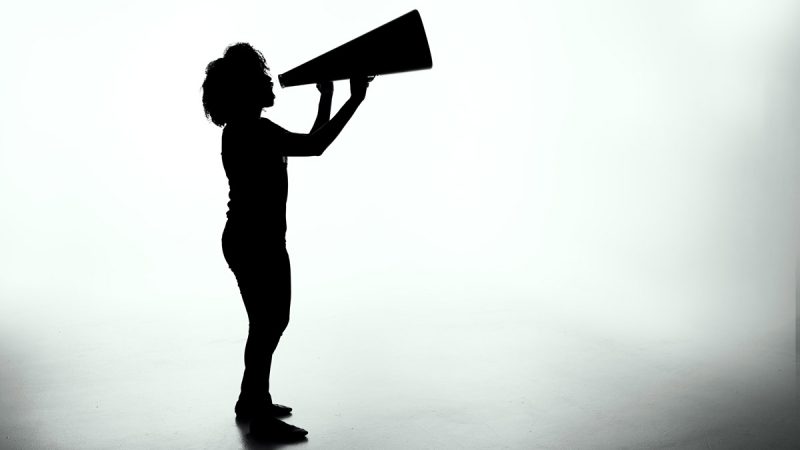 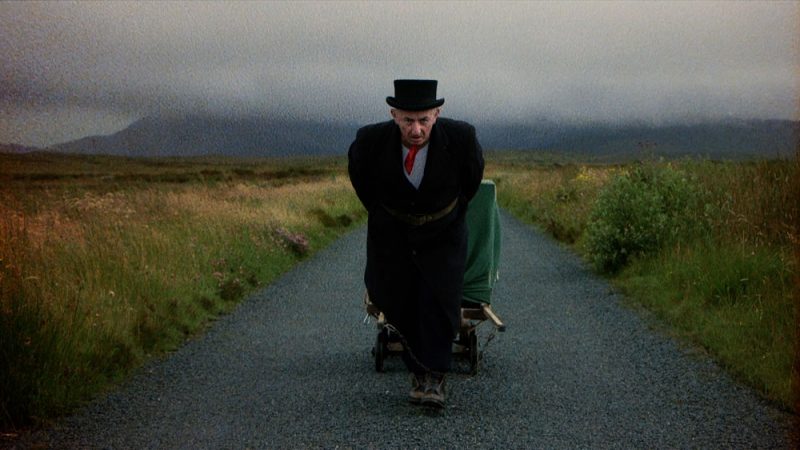 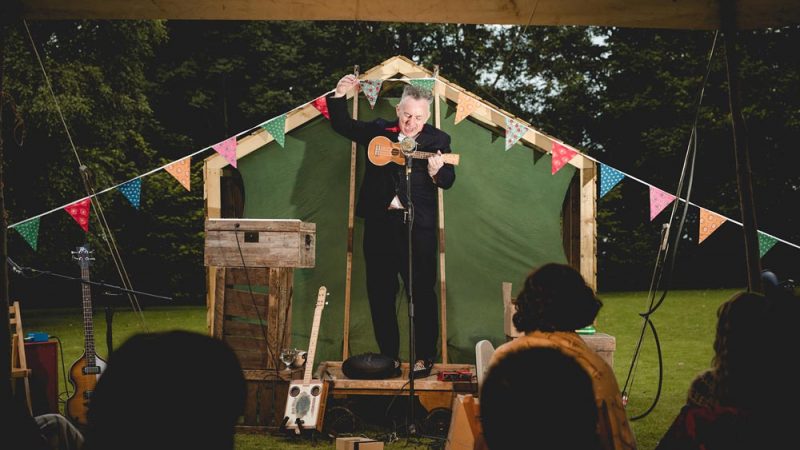 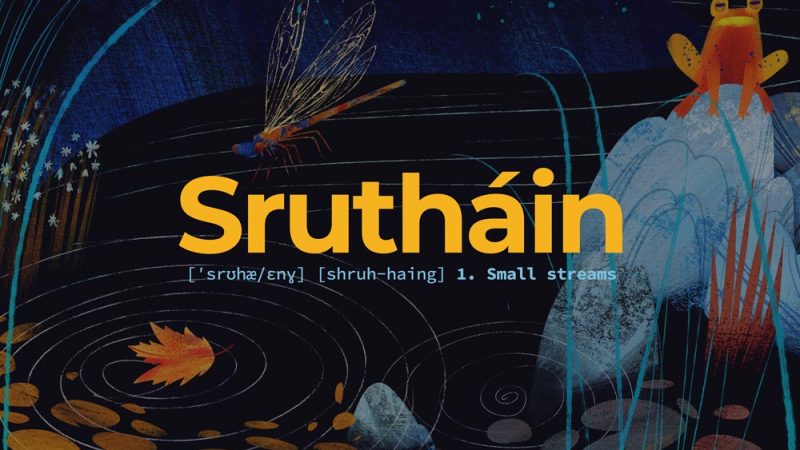 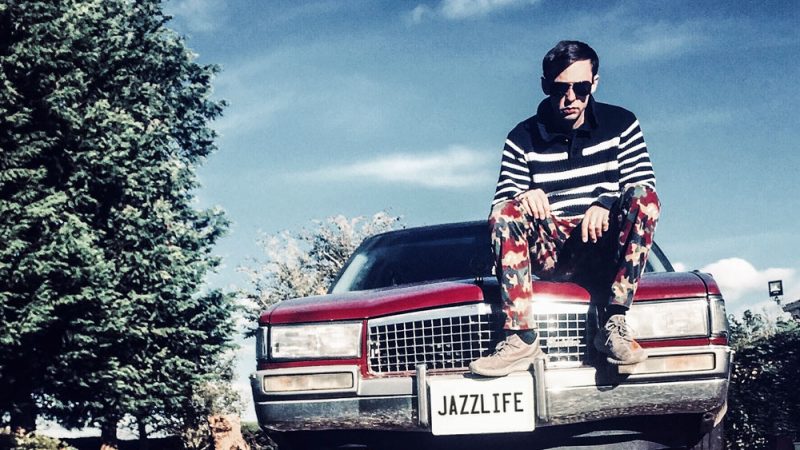 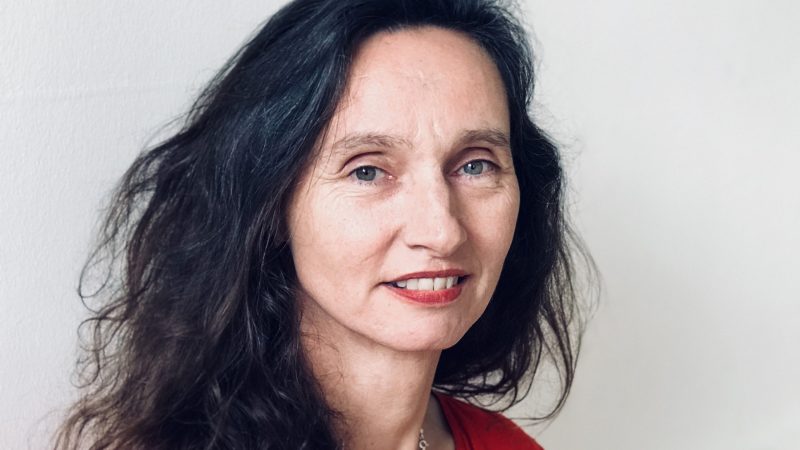 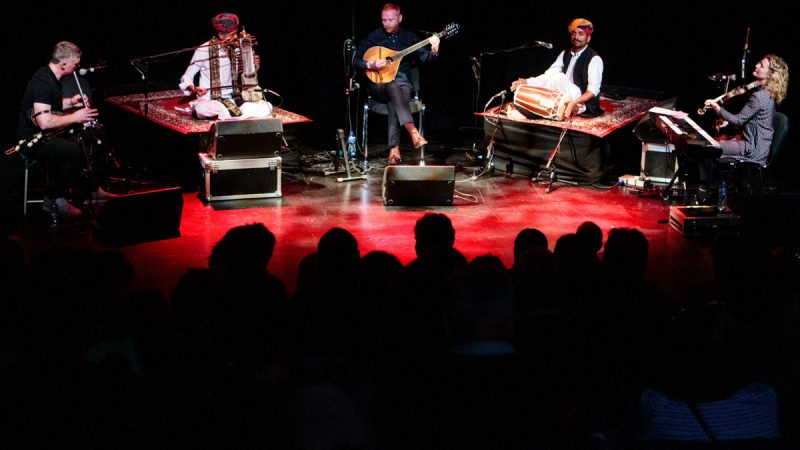 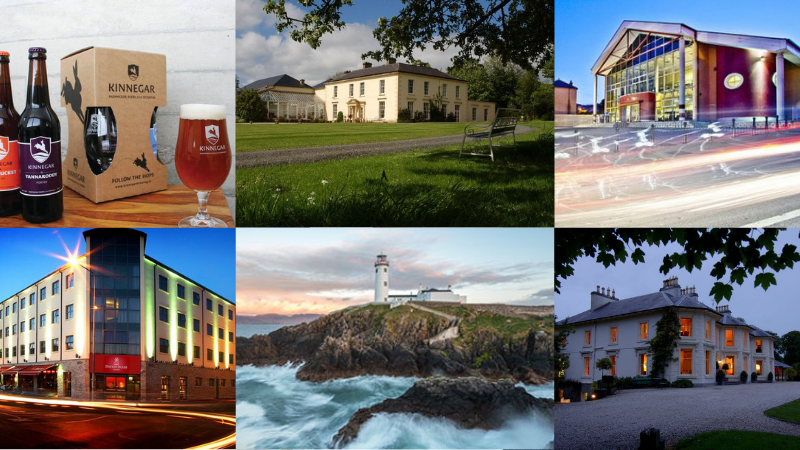