Other
Get Email Alerts 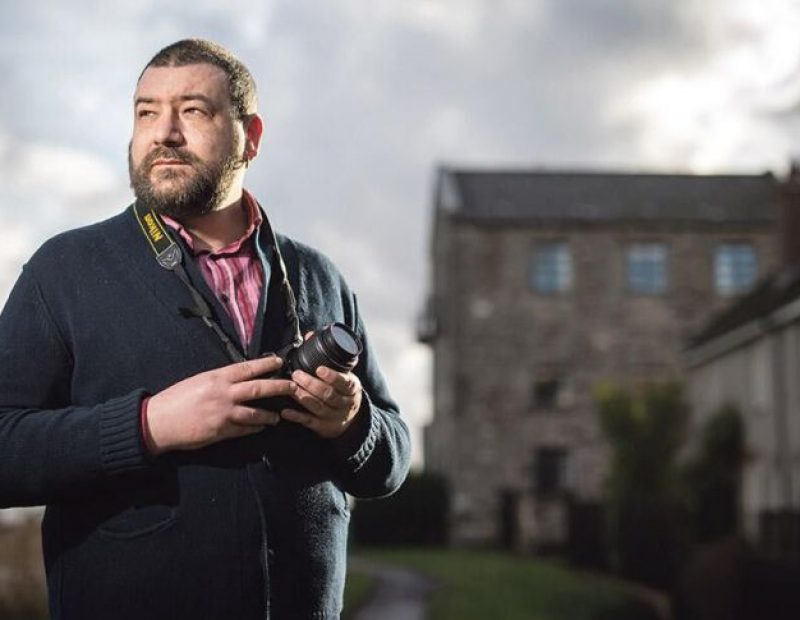 The RCC had originally intended to work with Vukasin Nedeljkovic on a physical exhibition to be presented in association with Earagail Arts Festival.

Although this is no longer possible due to Covid-19, the RCC will work closely with Vukasin to showcase and present his work online for the duration of the festival.

Vukašin Nedeljković is a visual artist based in Ireland. He has direct experience of the Direct Provision system – he lived in a DPC while he was waiting to hear of the results of his asylum application. He documented the centres, deliberately choosing not to include people in his photos.

“There are many people of different nationalities speaking their native languages. Men, women, and children wait impatiently to be assessed. I am brought to a small room where two forensic officials take my fingerprints…”

Vukasin was recently awarded the 2017 Arts Council Artist in the Community scheme Bursary: Art and Activism.

He initiated a multidisciplinary project Asylum Archive, a platform open for dialogue and discussion inclusive to individuals who have experienced a sense of sociological or geographical ‘displacement’, social trauma and violence.

It is an act of solidarity to bring a different perspective on the life of people who came to Ireland to seek protection. Asylum Archive’s objective is to collaborate with asylum seekers, artists, academics and activists, amongst others, with a view to creating an interactive documentary cross-platform online resource, critically foregrounding accounts of exile, displacement, trauma and memory. He exhibited both nationally and internationally. 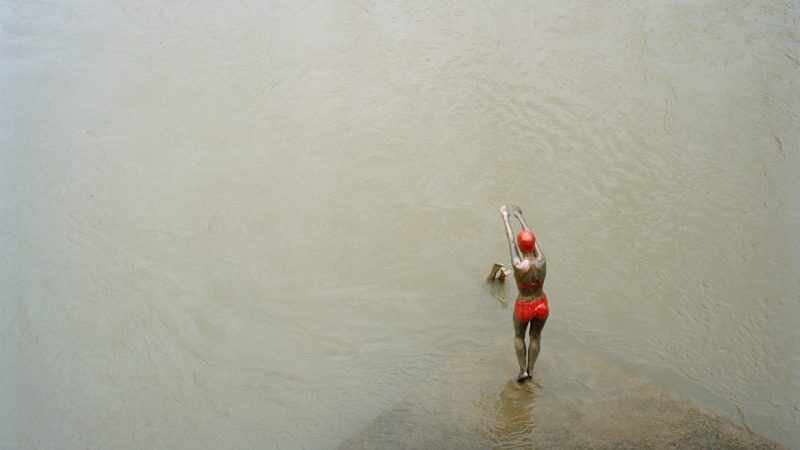 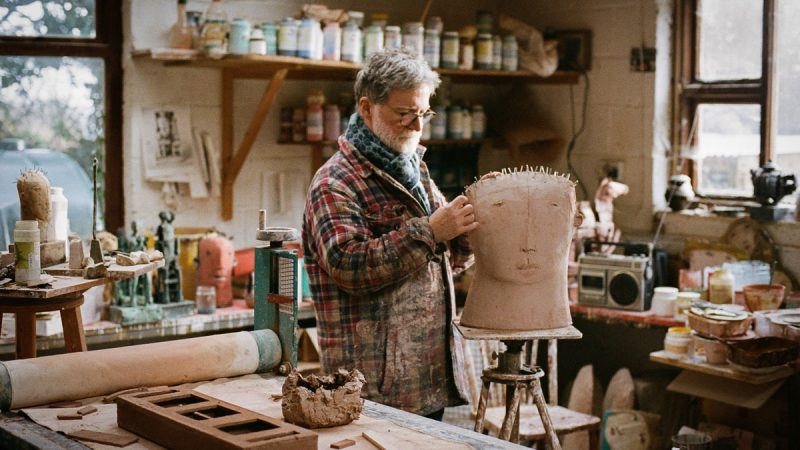 Christy Keeney – A Space in Time 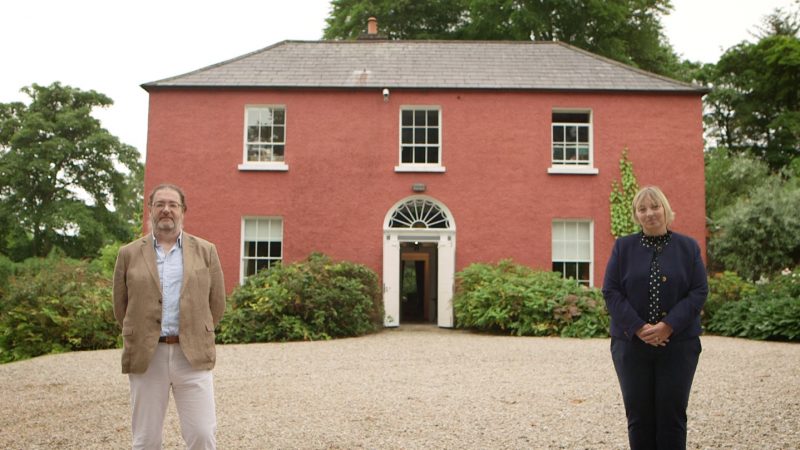 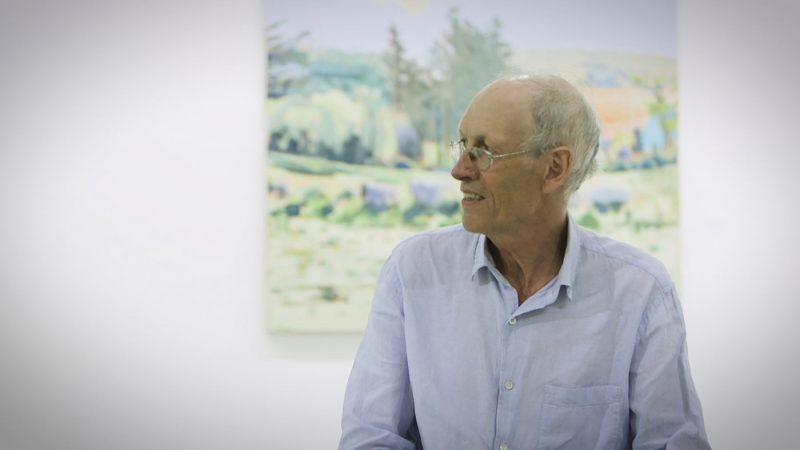 A Scattering of Light – Homage to Gaoth Dobhair