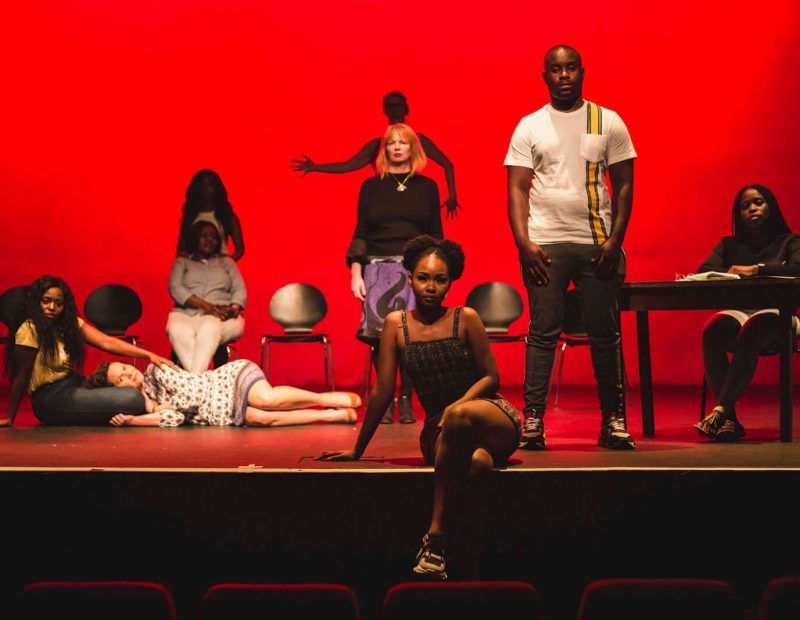 Uprooted: Who owns the Story - The Collaborative Creative Process

NB: Please click directly onto the video link above, or HERE, to set your reminder as this event will be streamed on the Cairde Sligo Arts Festival YouTube Channel, and ours.

For this In  Conversation – Docu style event, we bring together some of the creative team behind the collaborative theatre and film project, Uprooted.

Some of the cast members and co-creators Abigail Ramaabya, Charmaine T. Matonsi, Isabel Claffey and Donovan Siziba along with Gary Keegan and Feidlim Cannon of Brokentalkers will be in conversation with host Jess Majekodunmi.

The panel will discuss the making of the original theatre project, the collaborative process, working on the project during Covid and the switch from theatre to film.

They will talk about the themes which have arisen over the course of this work and how they have developed a long term artistic working relationship where group ownership  and consensus is central to the ethos of the work.

Uprooted is the result of a collaborative theatre project which has been running since 2017 between a culturally diverse group of performers in Sligo, facilitated by Cairde Sligo Arts Festival (CSAF) and Hawk’s Well Theatre Sligo (HWT).

In late 2018, Cairde, funded by The Arts Council, commissioned Brokentalkers to develop a performance collaboratively with the group. The resulting piece, Uprooted  explored in a darkly comic way the notion of acceptability and what it takes for newcomers to fit into a place.

It was planned to fully produce the piece, and perform at both The Hawk’s Well Theatre and Earagail Arts Festival in July 2021. The pandemic got in the way of these plans but undeterred, the creative team and Brokentalkers continued to work over zoom; revising and re-working the original script; discussing ideas and ways to move the project forward.

The decision was made to create a short film, enlisting the services of Invisible Thread Films. The film which is now in post-production, will premiere in 2022.

The event, which features behind the scenes footage & interviews, will be hosted by Jess Majekodunmi, design historian and innovation designer.  Jess is also a co-founding member of Beyond Representation, an organisation championing women of colour who are breaking new ground in Irish media, arts & business. Jess says she tries to be fearless when battling impostor syndrome and gracious when asked where she is from.

The short film has been made possible with funding from The Arts Council with additional support from collaborative partners Hawk’s Well Theatre, and Earagail Arts Festival and additional R & D funding from MSLETB and Creative Sligo. 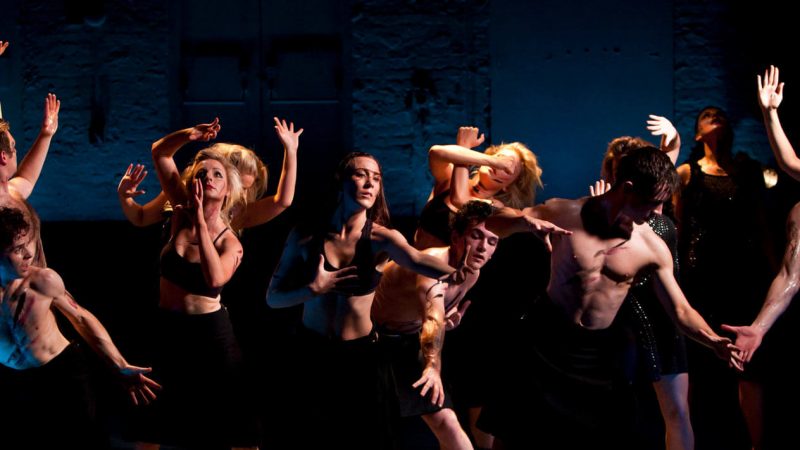 War Dance of the Fairy Folk 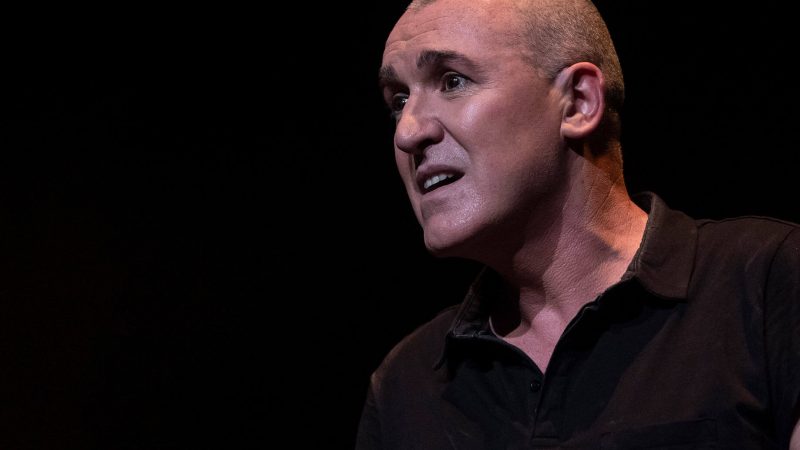