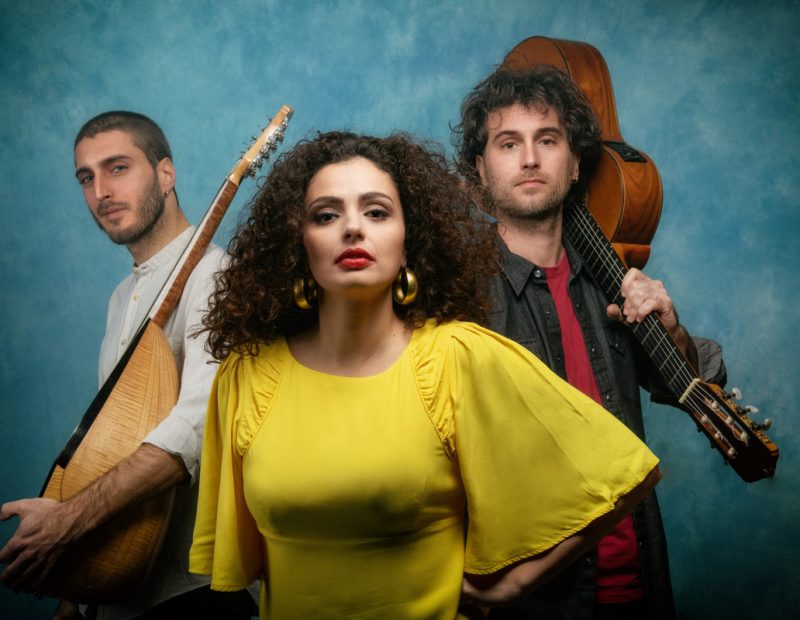 Three passionate musicians, born and bred in the city of Naples, have come together to prove, once and for all, that the tradition of Neapolitan songwriting is still as moving and relevant as it has ever been.

Suonno d’Ajere means “The Dream of Yesterday” and refers to a famous songtitle by Neapolitan cantautore Pino Daniele. The trio was born in 2016 from the need to know and enhance what Naples has produced in its vocal musical history. Despite their different musical backgrounds, from jazz to light music, from popular to classical, the members of the group have always been confronted with Neapolitan song, remaining deeply fascinated. They intend to restore dignity and depth to this tradition by exploring all the repertoire from 1600 to the present day, proposing arrangements that combine stylistic rigour with a contemporary approach. The choice of instruments recalls the popular Posteggia formations from the early nineteenth century, street and bar musicians loved by common people as well as by aristocrats, but the execution is of a far more refined and sophisticated approach, often far from the street versions. The result is a flamboyant mix between popular and classical that has always been the cornerstone of Neapolitan music.

Suonno d’Ajere are the recipients of numerous awards (including the First Prize at SanremoCantaNapoli Festival as well as a performance at Biennale di Venezia for the soundtrack of La Chimera documentary) and much critical acclaim for their performances of existing songs as well as their own original compositions. In 2019 they released their debut album Suspiro.

“Neapolitan song is not a relic for museums, nor a mummy without oxygen. Its scores are no holy pells but a legacy to be celebrated.” Suonno d’Ajere 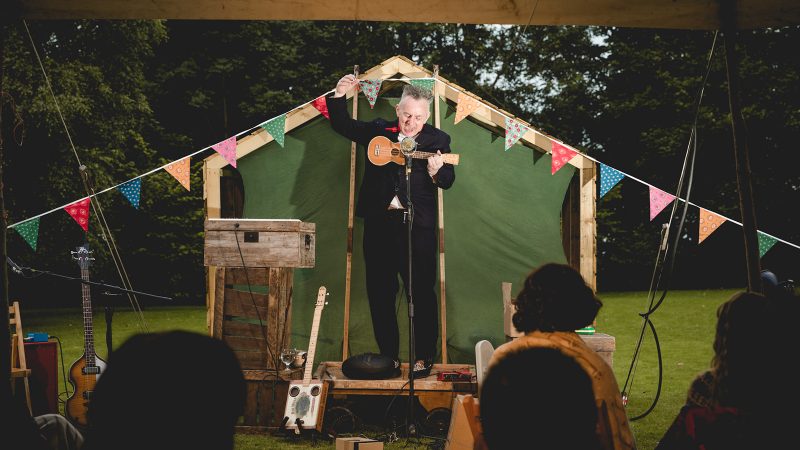 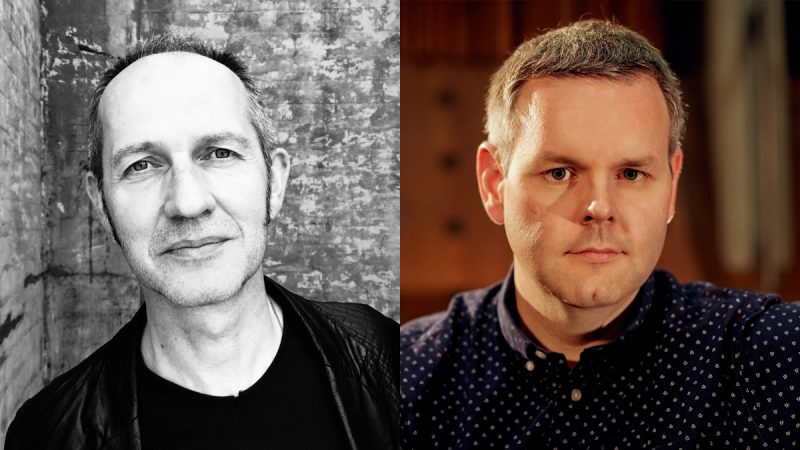 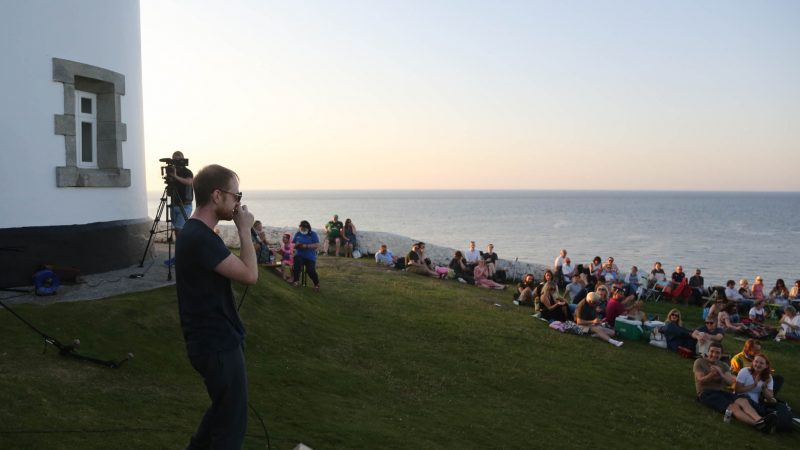 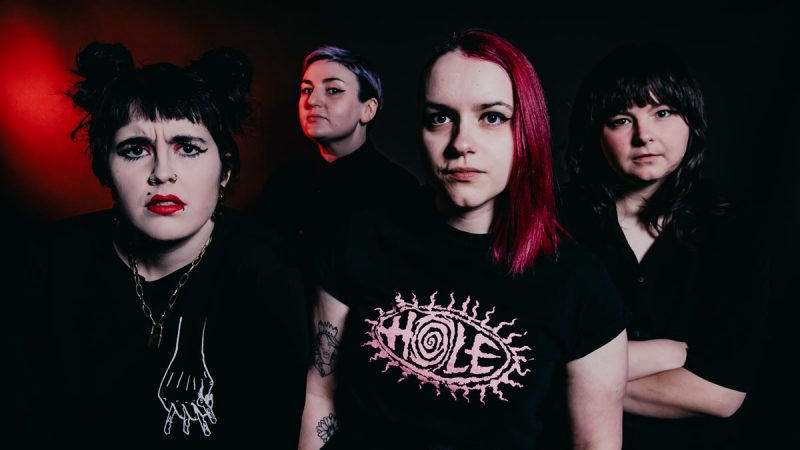 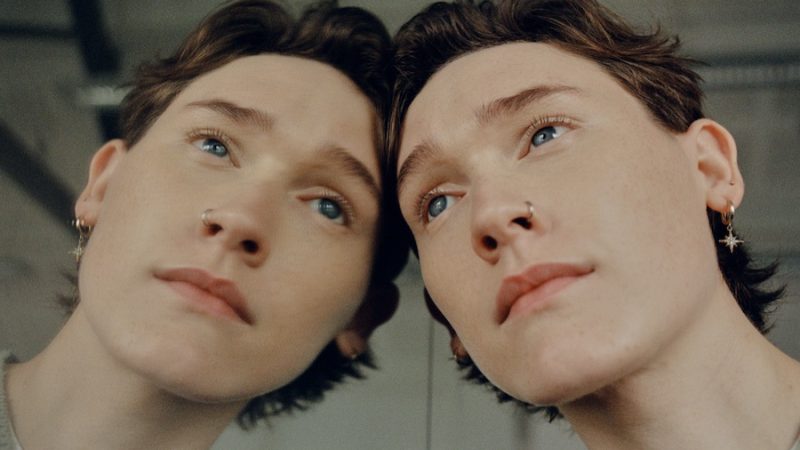 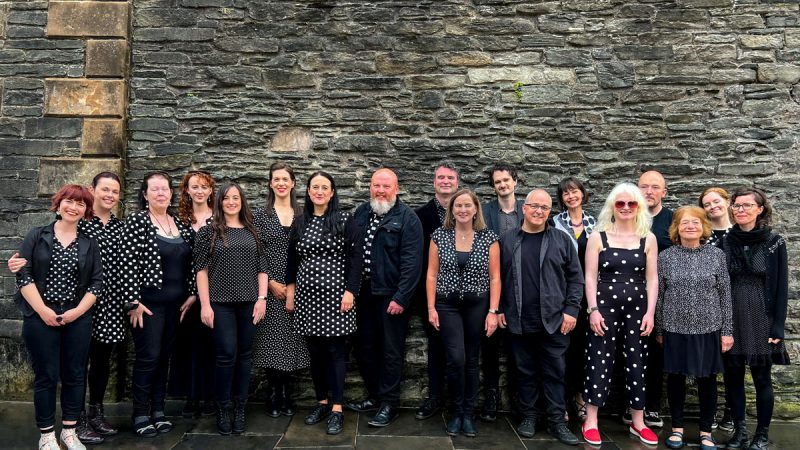