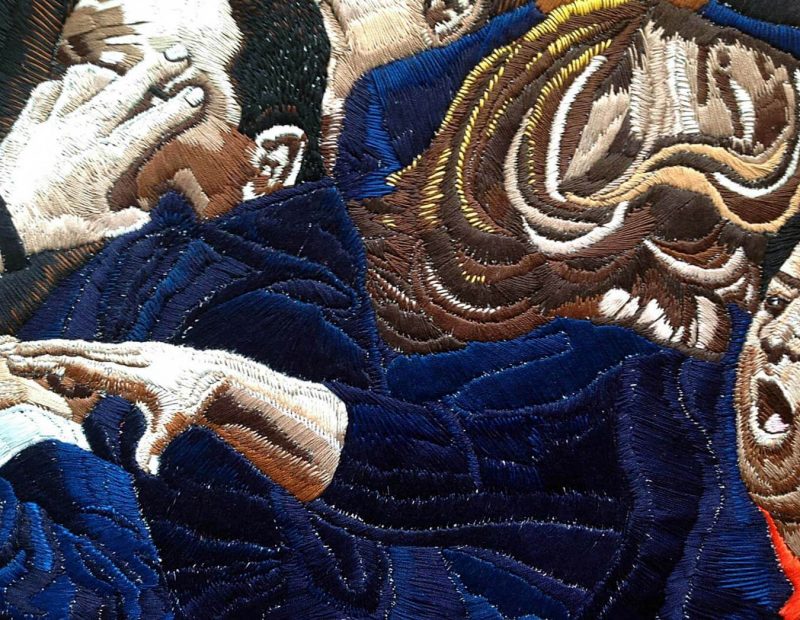 Anthony Haughey lives and works in Ireland. He is an artist and lecturer/researcher in the School of Media at the Dublin Institute of Technology where he is also a PhD supervisor at the Centre for Research in Transcultural Media Practice. He is an editorial advisor for the photographic journal Photographies published by Routledge (London). His recent work employs relational/dialogical aesthetics to explore notions of citizenship, migration and contested spaces. How to be a Model Citizen, (December 2008) was a participatory performance work with the Global Migration Research Network – a diverse group of asylum seekers and refugees who have worked with the artist for more than four years.

Celina Muldoon is an artist based in Northwest Ireland. Central to her practice is an investigation into the complexities of living within fringe territories and exploring the parallels and connections between communities internationally around isolation and surveillance. Living on the border between North and South, Muldoon explores themes of identity, memory and surveillance between socio-political structures and the body. Muldoon particularly focuses on border territories, both physical and metaphorical, striving to identify and consolidate the emotional, psychological and long term effects of existing within this precarious environment. Her work spans Live Performance, Film and Installation.

Ursula Burke is an Irish artist who works within the discipline of Sculpture. She uses a variety of media including porcelain sculpture, embroidery sculpture and drawing. Her work explores abuses of power in many realms of the social and political in the West. Often, taking a Northern Irish context as a critical point of departure from which to generalise her approach outwards to international concerns. Formally, her work appropriates tropes deeply invested in the classical, and re-inserts them in the contemporary, aiming to create a conceptual bridge between the classical ‘ideal’ (in form/society) and the ‘reality’ of contemporary post-conflict Northern Irish society.

Sarah Lewtas lives and works in Dunlewey, Co. Donegal where she has lived for the past 40 years. Originally from Sussex, Sarah studied fine art at Eastbourne College of Art and Design before she moved to London to complete a B.A. in painting at St Martins. Over the last three decades she has focused on sculptural installation while continuing with an ongoing drawing practice and recently botanical painting. She has been involved in numerous international exhibitions and symposia. Her recent work has explored the residual echoes that remain present after death.

AE86 is a metaphorical vehicle for understanding the back roads of rural Ireland as a theatre for vernacular culture and escapism. The work is titled after a popularised automobile prominent in Irish car culture, the Toyota Twin Cam AE86. The work examines the use of cars and the backroads of Donegal as a stage where one performs acts such as drama, play or destruction.

Cliodhna Timoney is a visual artist from Donegal, her practice encompasses image-making, sculpture, installation, video and sound. Timoney graduated from Visual Arts Practice , IADT Dun Laoghaire in 2015 and the MFA in Fine Art Sculpture from The Slade School of Fine Art, London in 2020. Timoney was recently awarded The Felix Slade Scholarship 2018-2020, The Claire Winsten Memorial Award 2020 and The International Atlantic Residency Exchange Award 2021. She is currently a resident with The Fire Station Artists Studio’s Dublin through the FSAS Residential Award 2021-2023.

Solid Ground is group exhibition that connects the work of six painters of contrasting styles that have each settled in County Donegal from other parts of Ireland and beyond. Featuring work by Heidi Nguyen, Mantas Poderys, Brian Byrne, Paul Hallahan, Ian Gordon and Liz Doyle.

This visual art ‘journey’ will traverse through Donegal’s cultural landscape via a multi-venue exhibition featuring Irish based artists exploring the societal shifts that shape our collective identity.

Turas will run from June to September 2021 as part of the national ‘Colmcille 1500’ celebrations and present current work from a selection of established and emerging artists, chosen to represent a wide range of contemporary practice throughout Ireland. 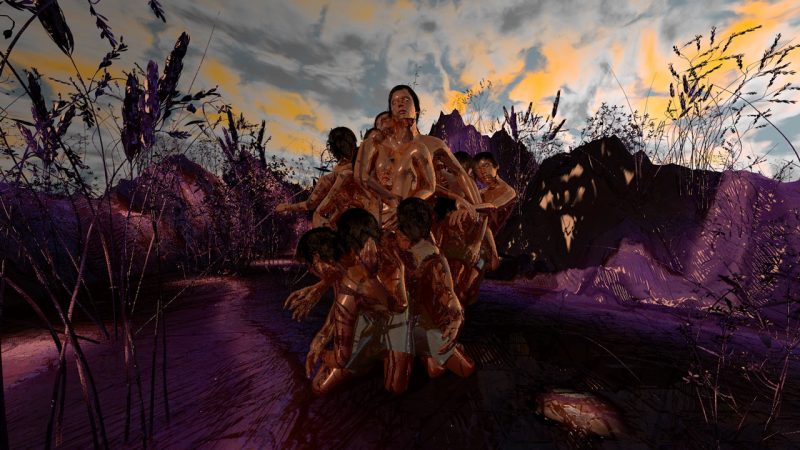 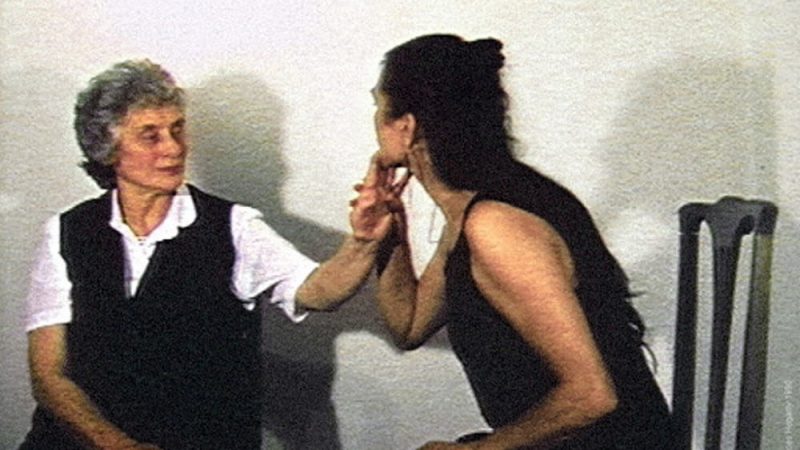 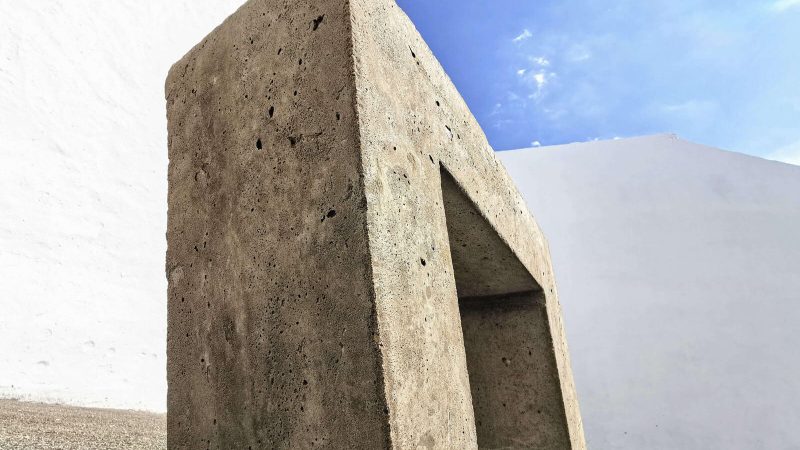 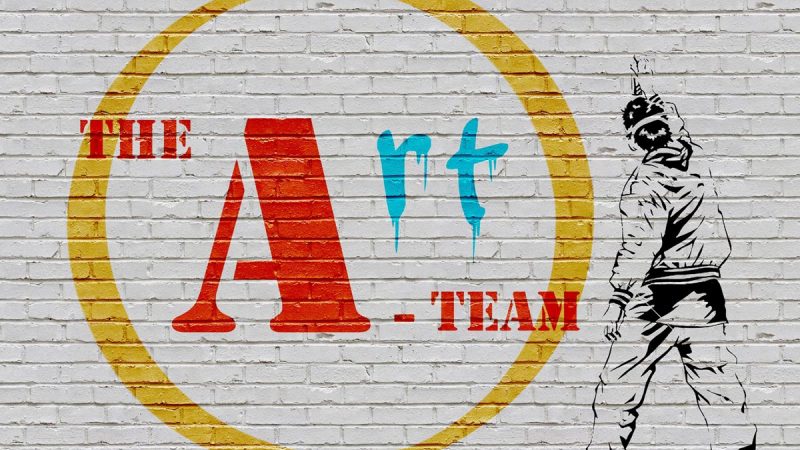 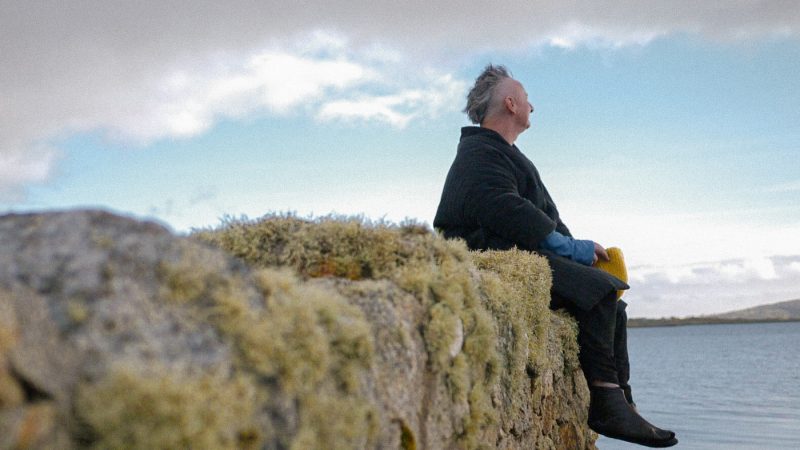 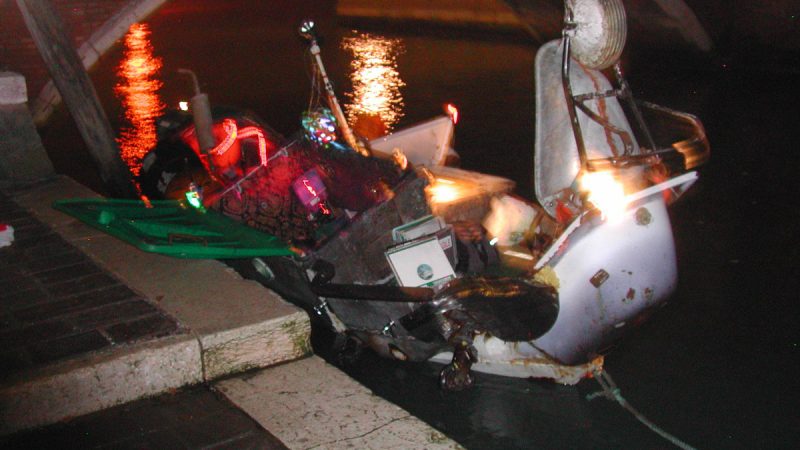