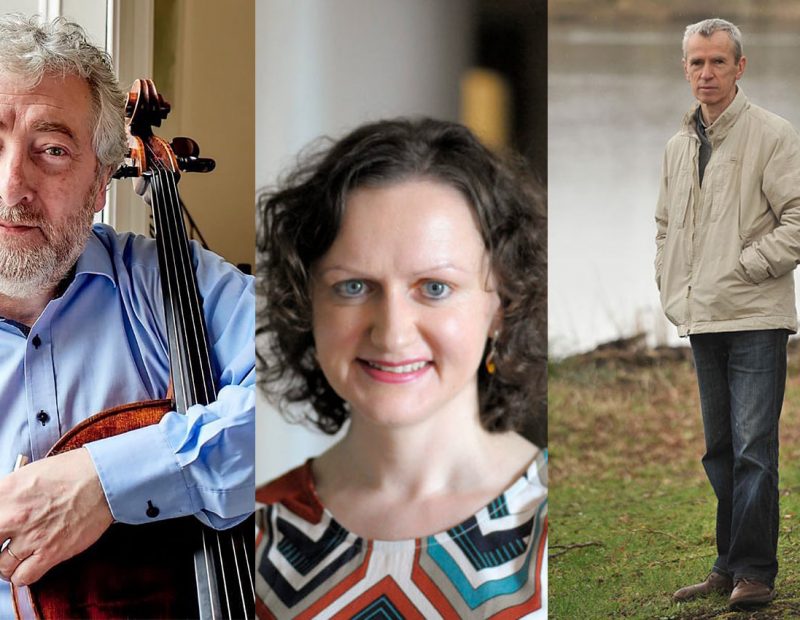 Neil Martin is a renowned composer and musician from Belfast. He has composed music for orchestras, theatre, film, television and opera all over the world. He is also well-known in this part of Ireland as a long time member of the West Ocean String Quartet.

A highly-accomplished cellist and uilleann piper, Neil has collaborated on a range of projects with the likes of Liam O’Flynn, Christy Moore, Barry Douglas, Stephen Rea and Sam Shepard. Among the highlights have been Sweeney, his wonderful interpretation of Seamus Heaney’s Sweeney Astray, with Stephen Rea and Iarla Ó Lionáird, and his dance work, This is an Irish Dance, with Riverdance lead performer Jean Butler.

Seán Lysaght was born in Cork in 1957 and grew up in Limerick. His poetry collections for Gallery Press include The Clare Island Survey, Erris, The Mouth of a River, Selected Poems and Carnival Masks. He has received the Patrick Kavanagh Award in 1985 and the O’Shaughnessy Award for Poetry in 2007. He currently lives near Westport, County Mayo.

Máire Ní Choilm is a much garlanded sean-nós singer from Na Doirí Beaga. A winner of the coveted Corn Uí Riada at Oireachtas na Gaeilge in 2019, she was invited to perform at the major concert event in Conamara earlier this year, celebrating 50 years of Raidió na Gaeltachta. Her CD, Nuair a Théid Sé Fán Chroí, is available on Chó Iar Chonnacht.

Cathal Ó Searcaigh is a poet and novelist from Mín an Leá, Gort a’Choirce. His latest collection of poetry, An Tír Rún, has been issued recently by Arlen House. He has a new novel, Saighdiúir (Soldier), set during the First World War, due out this autumn from Leabhar Breac.

Due to ongoing traffic light systems and roadworks in place in the areas of Dunlewey and Bunbeg, as well as possible traffic increase due to the holiday season, please allow for an additional 30 minutes if travelling to any of our West Donegal events from the Letterkenny direction and through Gaoth Dobhair. 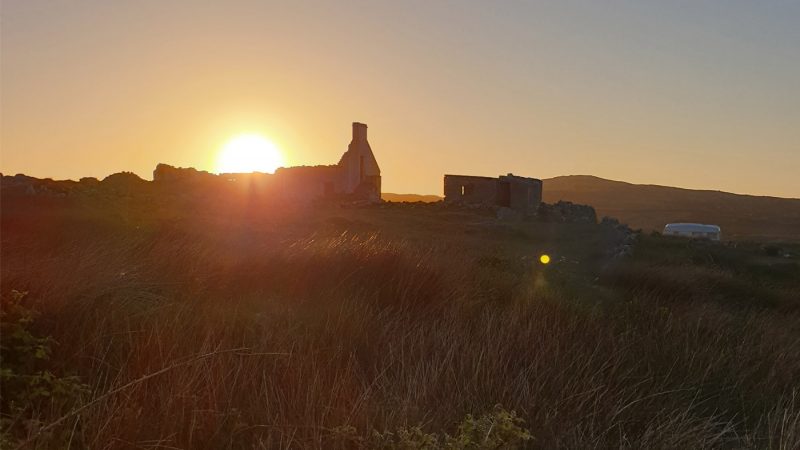 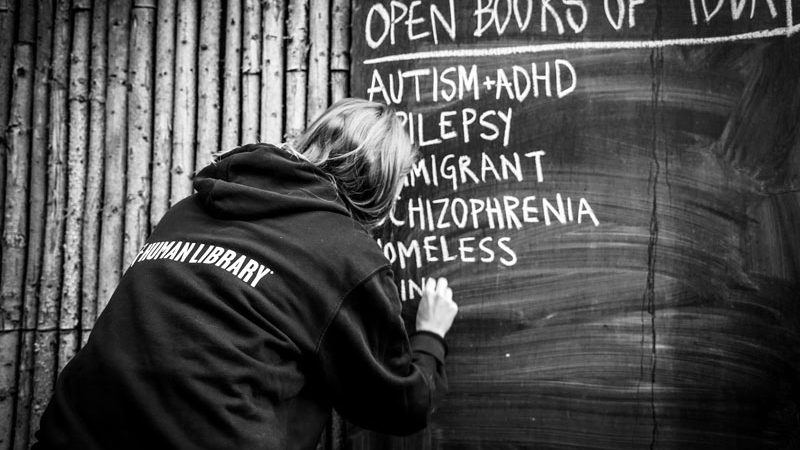 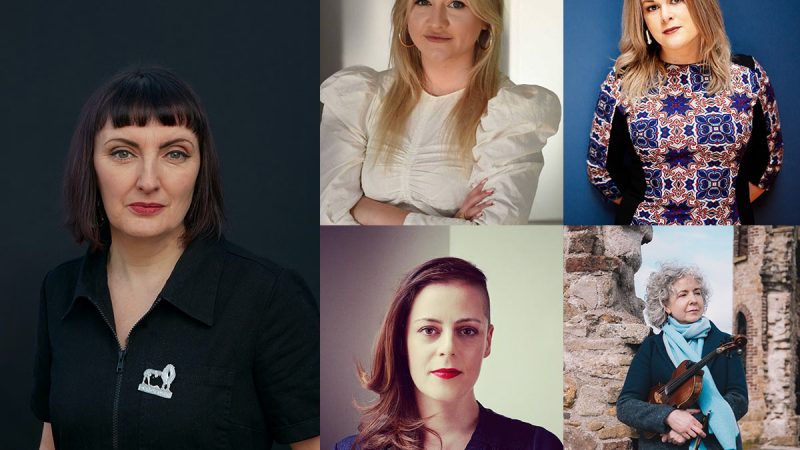