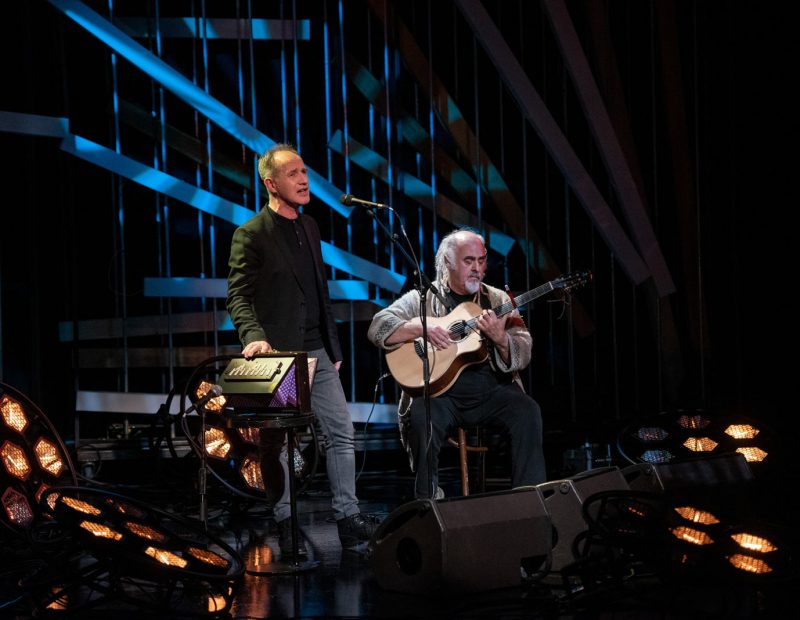 Iarla and Steve have forged a unique musical partnership over many years and now look forward to a series of concerts together in 2020.

Their interpretations of songs from the sean-nós tradition have set a new standard of artistic integrity and creative innovation within the traditional structures of the Gaelic song tradition.

They have explored their own individual paths in their careers – Iarla performing with such renowned groups as the Afro Celt Sound System and The Gloaming as well as his collaborations with classical ensembles, opera and film performances, Steve performing in many Irish traditional instrumental ensembles and contributing to more than 250 CDs as a guitarist, bass player and producer.

They have long shared an empathetic link that has grown out of their love of the melodic and poetic art forms created during the time when Gaelic culture was in its full flowering. Iarla grew up immersed in this culture in Cúil Aodha, Co. Cork; Steve grew up in Australia and brings an imaginative perspective to the accompaniment of the songs, based on the traditions of the harpers.

Earagail Arts Festival is pleased to announce we have teamed up with Ireland’s No 1 regional station, Highland Radio, who will broadcast this event on air (click here for best frequencies, listening in the north-west) and online at www.highlandradio.com. Tune in at 8pm! 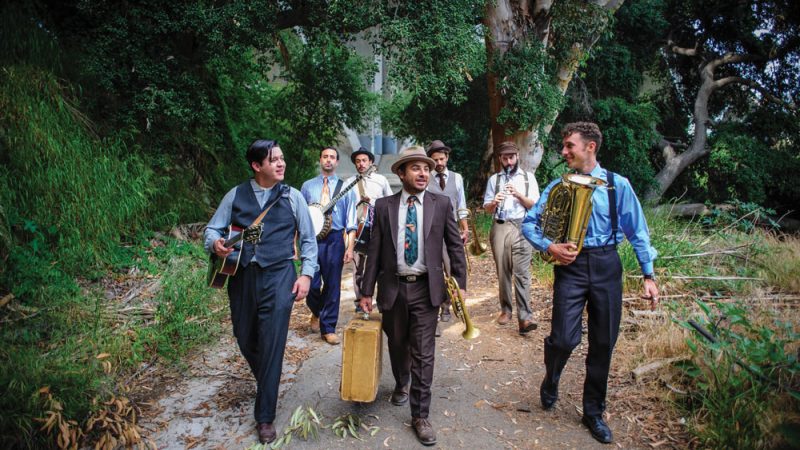 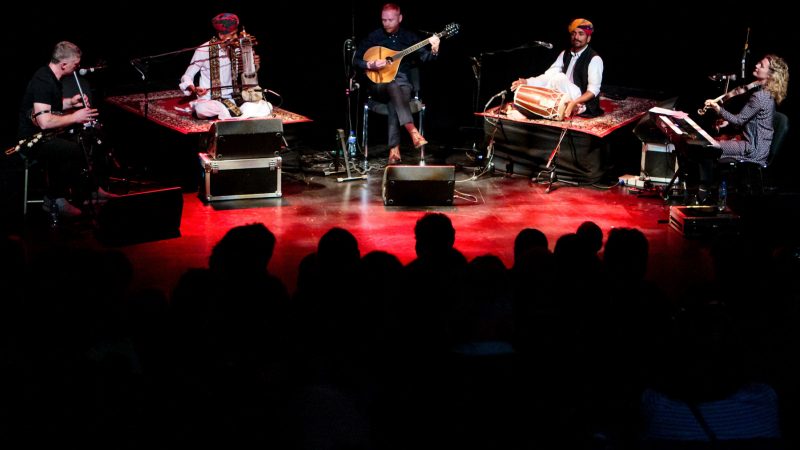 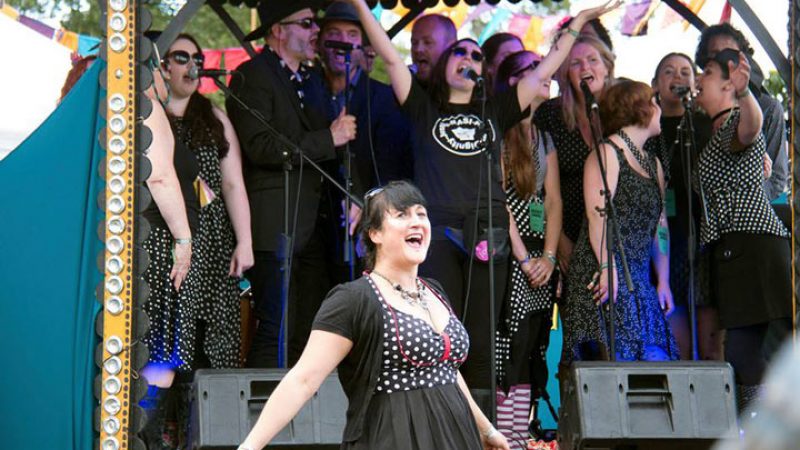 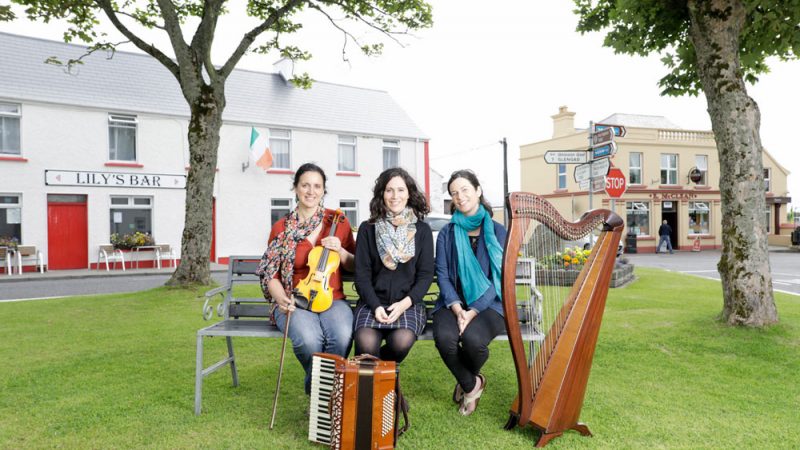 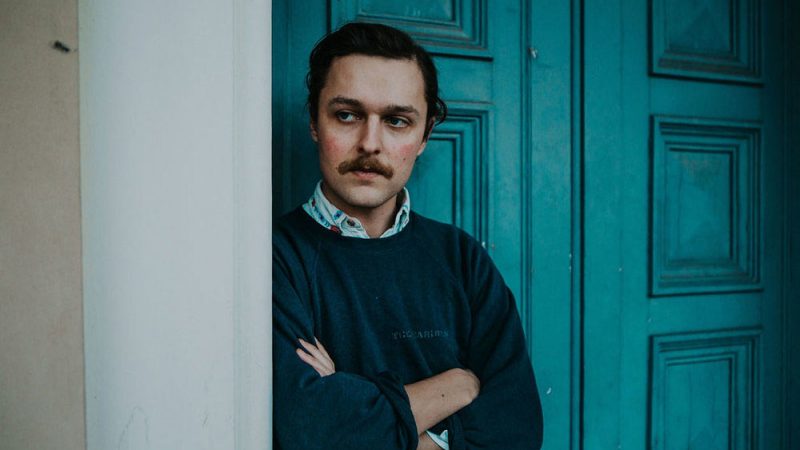 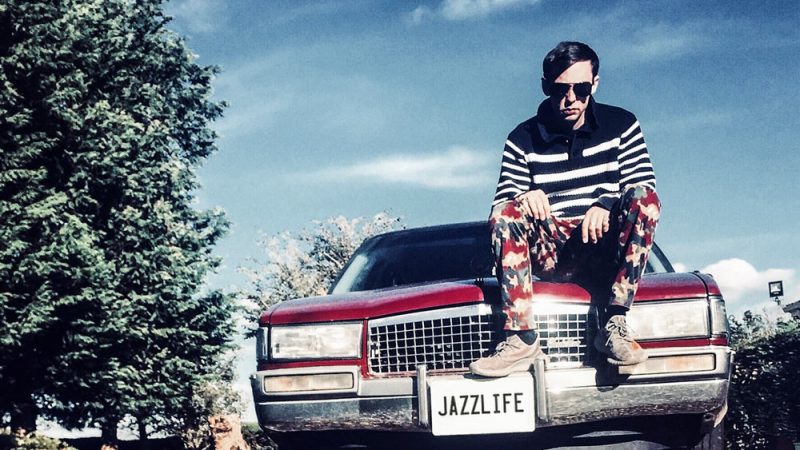 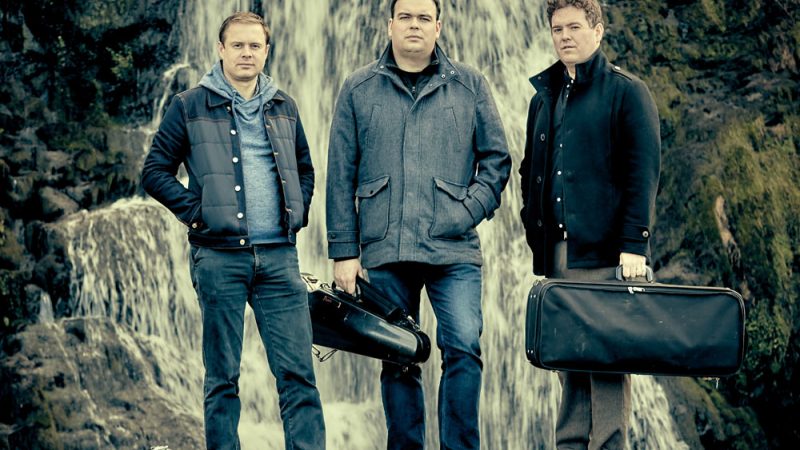 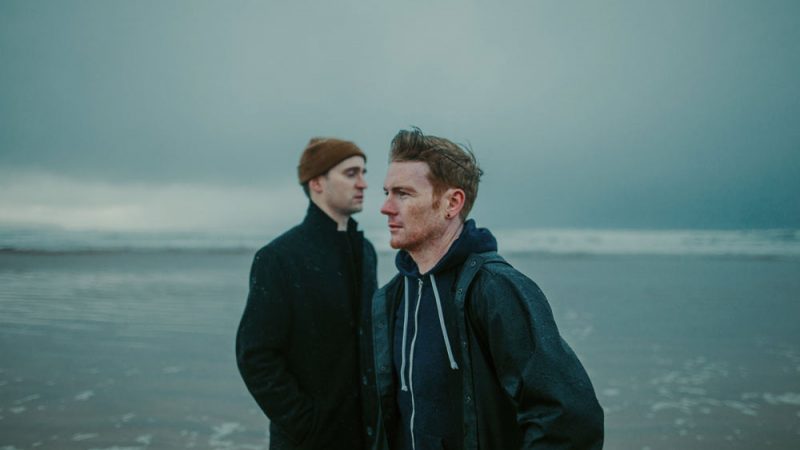