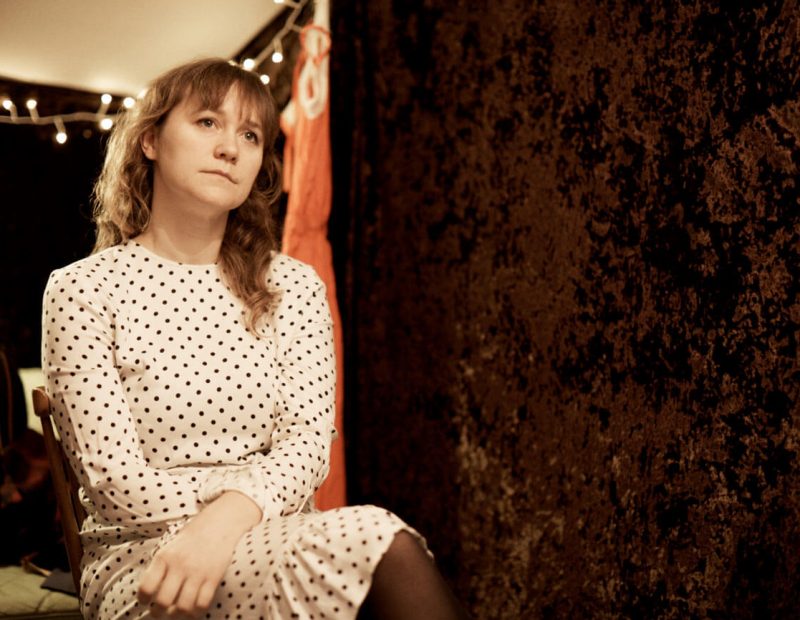 (Socially) Distanced Perspectives, co-curated by one of Ireland’s leading selectors, Cian Ó Cíobháin, brings together three distinct contemporary Irish acts from the edges of the nation to the edge of Ireland’s most northerly county. From sunny-side slow-mo hip-hop from the Kingdom, to Donegal eldritch electronic, to beautiful widescreen folk from Gaillimh, this limited capacity, outdoor show takes place in the grounds of the iconic Fanad Lighthouse.

Brigid Mae Power paints expansive songs that are effortless, hypnotic and folk-oriented like Judee Sill, Bill Callahan and Sharon Van Etten. The third album from the celebrated singer/songwriter, ‘Head Above The Water’ is a coming of age opus featuring a ground-breaking amalgamation of traditional folk and country – an engaging blend of strings, bouzouki, piano and Power’s distinctive vocal make this an achingly beautiful body of work. Recorded in analogue studio The Green Door in Glasgow with Alasdair Roberts co-producing alongside Brigid and Peter Broderick. It’s a continuing tale of everyday survival; more diverse, different, a bigger canvas, with broader brushstrokes…

Country and traditional folk rub shoulders, making for a juxtaposition of threads, with added instrumentation from five musicians lured into the studio to provide larger dynamics.

Súil Amháin is a Kerry rapper emerging from a collaboration with renowned producer Bantum as part of an online exhibition ‘Cogar’ curated by artist Áine Ní Chíobháin for Other Voices festival.

Electronic/ambient artist/music producer Aengus Friel, who works under the moniker Shammen Delly, hails from deep within the hills of Donegal. He has performed and produced live events throughout the island of Ireland and works site specifically and collaboratively to create unique immersive experiences.

Originally from west Kerry, but based in Galway, DJ and broadcaster Cian Ó Cíobháin has been presenting world-renowned, alternative music radio show An Taobh Tuathail on RTÉ RnaG since 1999. The programme airs Monday to Friday, 10pm to midnight and features a wide selection of leftfield musical genres that rarely get played on the national airwaves. The Quietus has described Cian as “the Irish John Peel … his laid-back manner, combined with the eclectic and astonishing mix of sounds played on the programme, make him more worthy of the mantle than any other DJ I’m aware of in Britain or elsewhere today.”

Outdoor Standing show, please dress accordingly and bring your own refreshments, umbrellas, blankets to sit on etc. Please adhere to social distancing and the advice and care of Covid officers, security and stewards. Please also respect the ecology of the location, please take your waste home, leave no trace and do not stray from the event site.

Please note that this event will be filmed and broadcast at a later date on the Earagail Arts Festival YouTube Channel. Subscribe to our channel and hit the notification bell to receive updates. 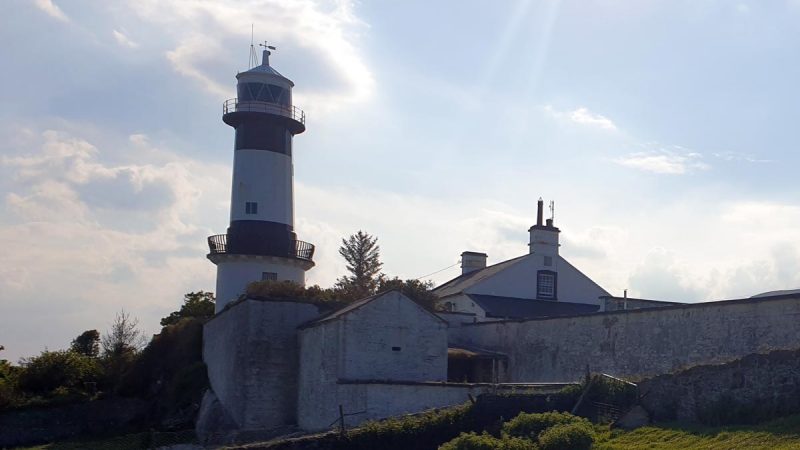 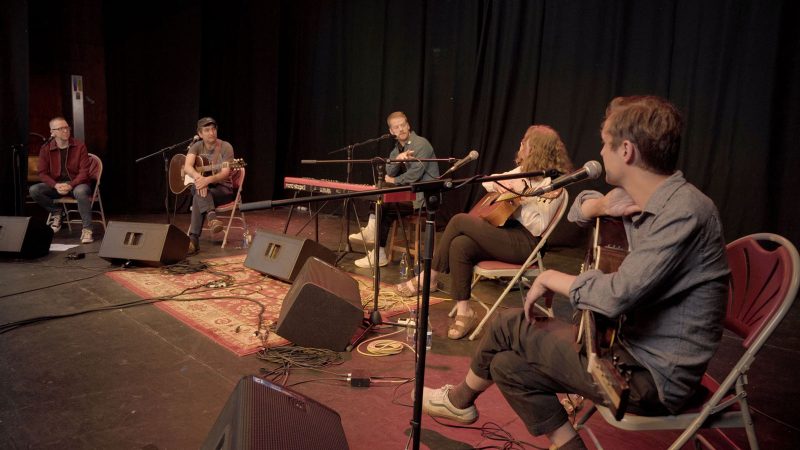 The Ghostlight Sessions – Inside The Song

The Breath & Without Willow 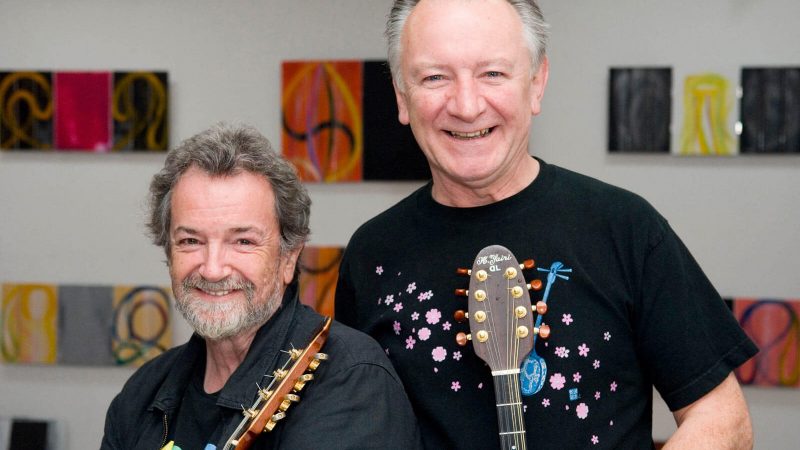 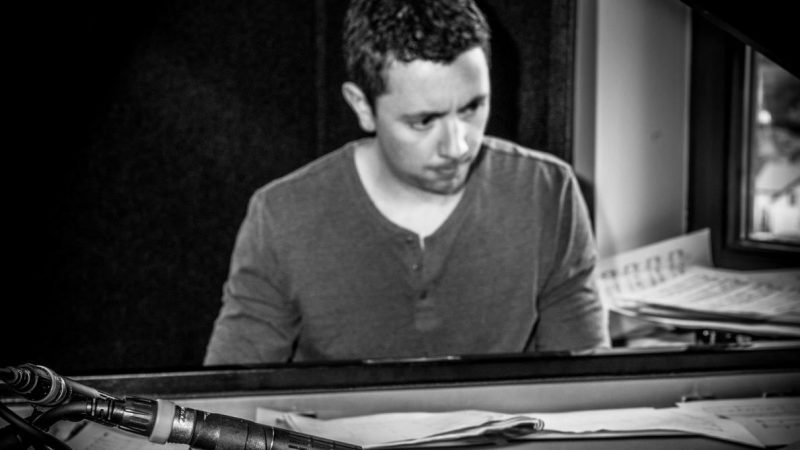 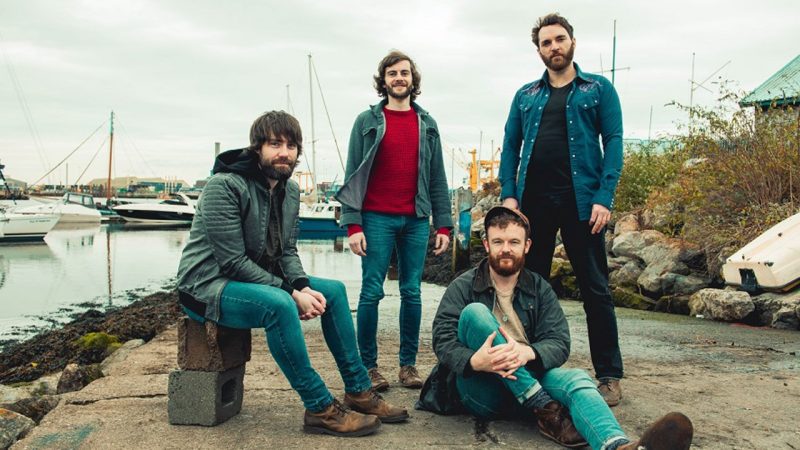