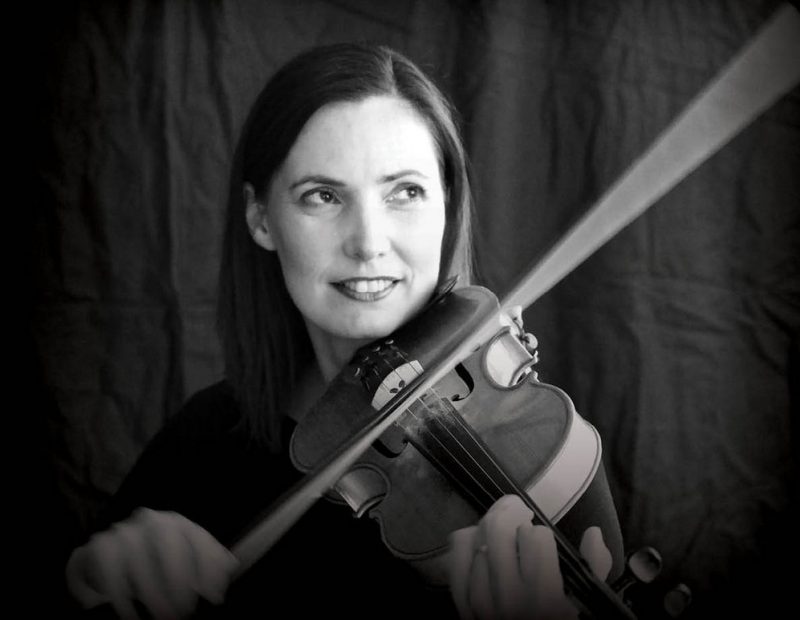 Roisin McGrory (nee Harrigan) is from Inishowen Co.Donegal. Growing up in Burnfoot, she was exposed to the rich culture and music of Inishowen and Donegal.

With her brothers Paul Harrigan (piano accordion and uilleann pipes) and Damien Harrigan (fiddle) Roisin has performed and taught at festivals and events throughout Ireland, Europe and America.

Roisin teaches traditional music in Inishowen and Derry and is a co-founder of the Inishowen Traditional Music Project(ITMP) established in 1999.

Influenced by the work of Cairdeas na bhFidiléirí, in Donegal, ITMP was set up to promote and preserve the music of Inishowen.

In September 2016 Roisin released her debut album, ‘The Brae Road’ a collection of music with strong Inishowen and Donegal influences.

Along with some new compositions the album is a collection of music drawn from musicians that have influenced Roisin’s playing over the years.

Roisin has recently appeared at the Imbolc Festival in Derry and at Scoil Gheimhridh Ghaoth Dobhair where she also acted as a tutor. 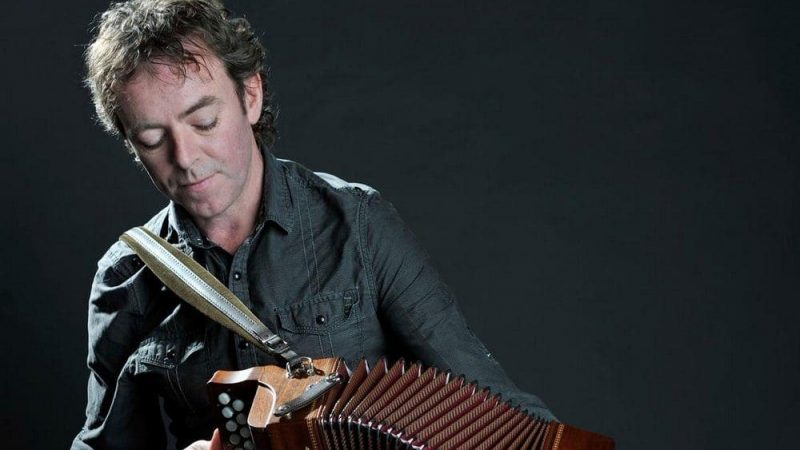 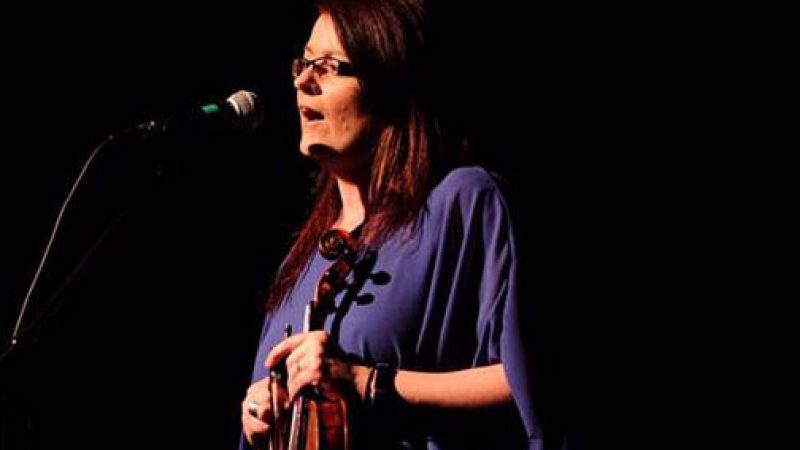 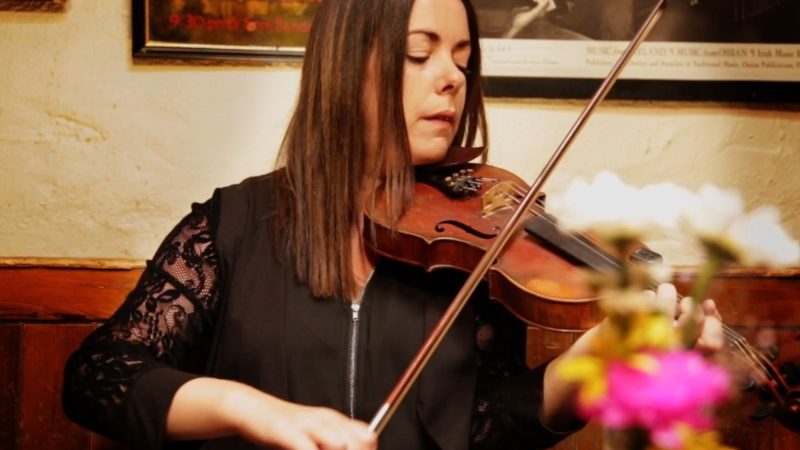 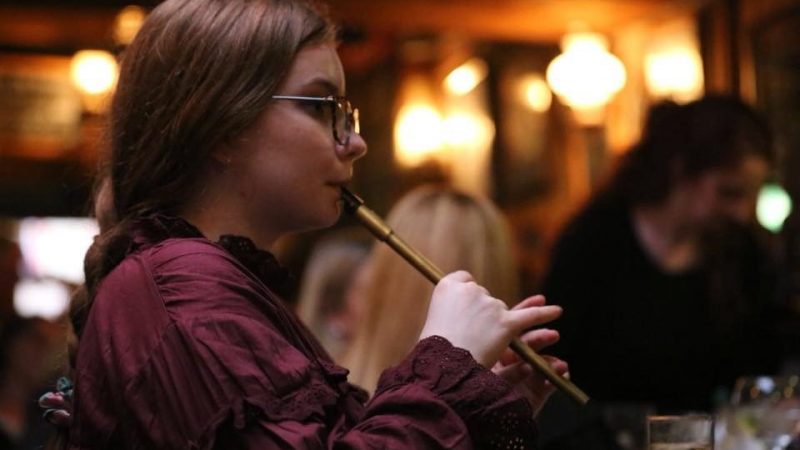 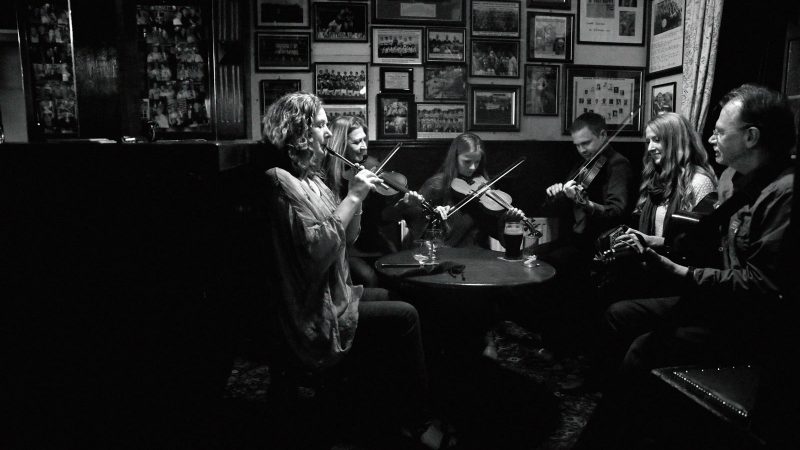