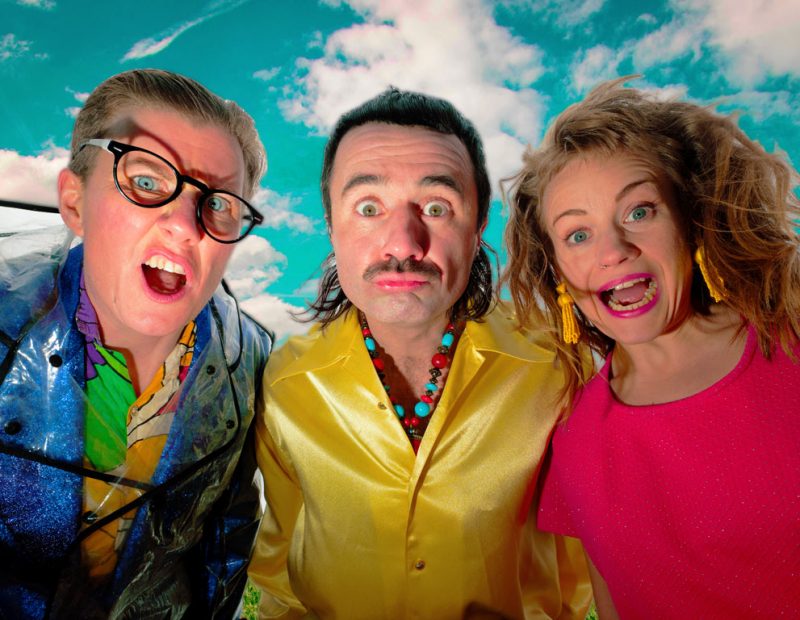 A triple bill soirée of acrobatic, tumble-tastic circus for all the family.

Polina is a Slavic-born, Irish-reared emerging contemporary circus artist expressing herself primarily through the discipline of aerial dance and secondarily through fire performance.

Grounds of exploration and inspiration for Polina’s work in recent years have been themes of the subconscious, dual identity, cognitive dissonance and elemental nature. Her work bears a mystical, ethereal feel and is often informed and inspired by Carl Jung’s study of archetypes, collective unconscious and dream analysis. More than anything, these are things that we all share as humans, no matter what our perceived differences are.

Polina is co-founder, writer and director of circus theatre group Erebidae with her partner Aoife Kavanagh. Together they enjoy creating and directing shows that are a dazzling fusion of circus, storytelling and spectacle. Polina has been performing across Ireland since 2016 and in 2020 took her work to India and Thailand with Erebidae. 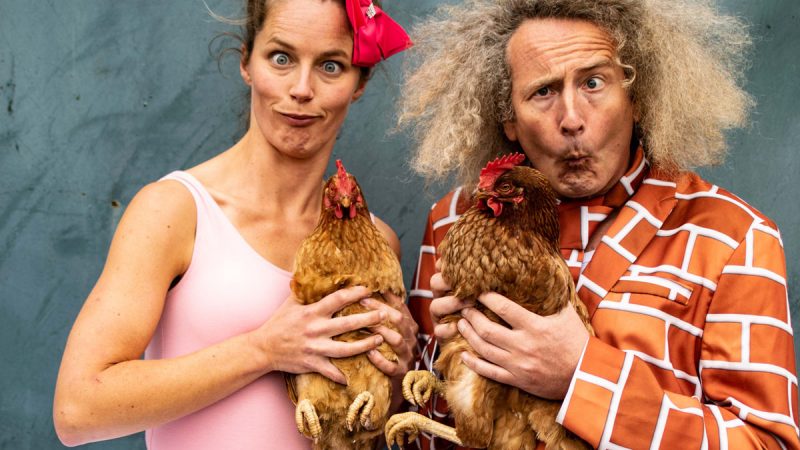 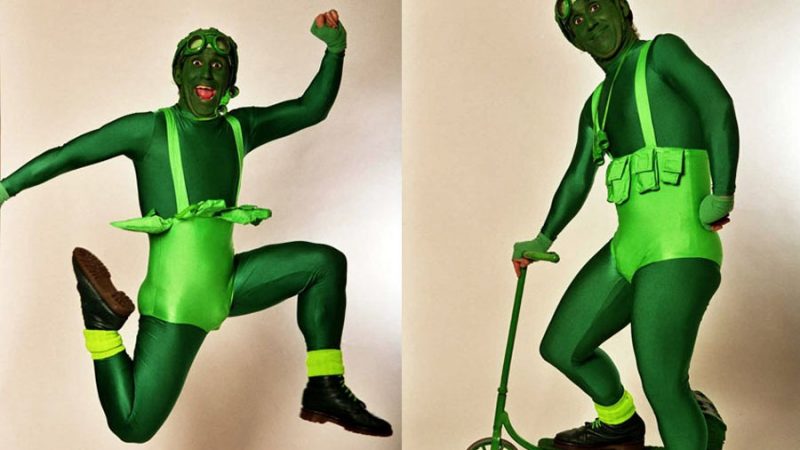 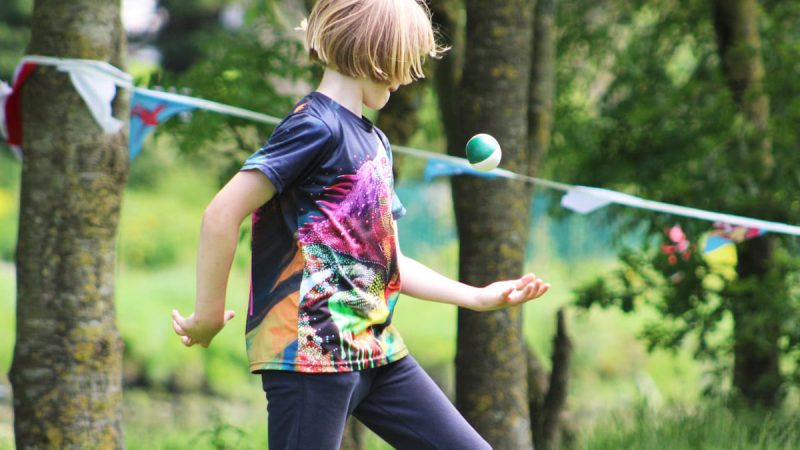 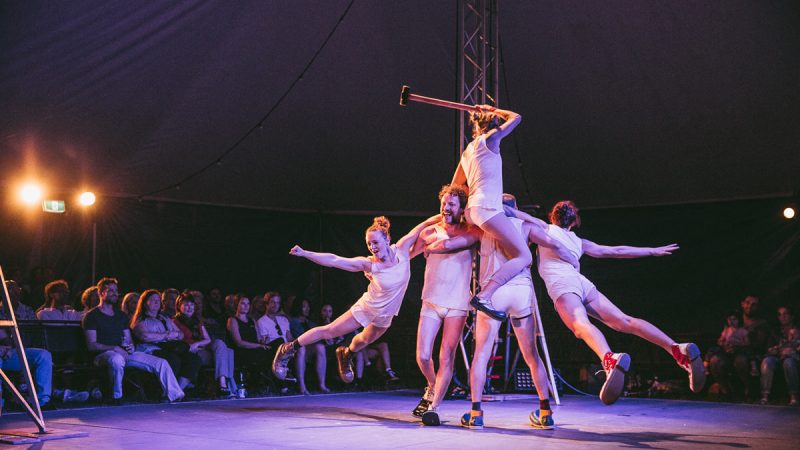 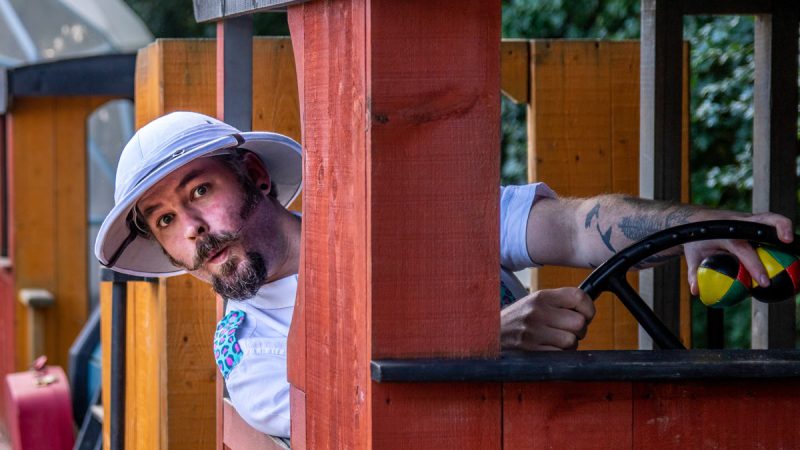 The Adventures of The Exotic Dr Proctor 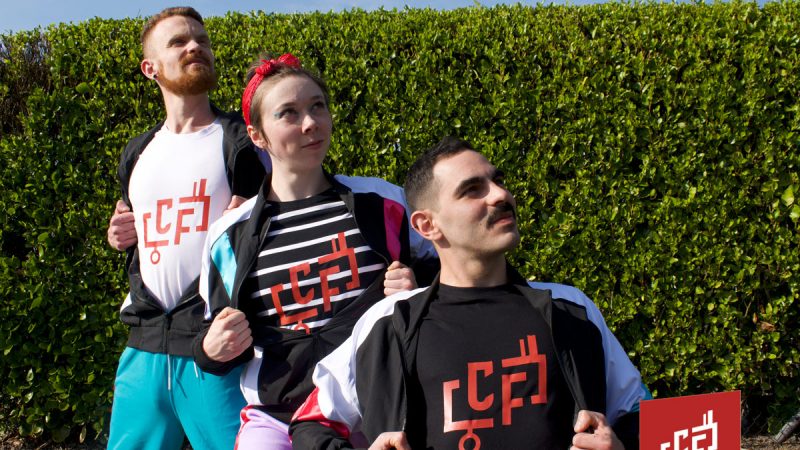 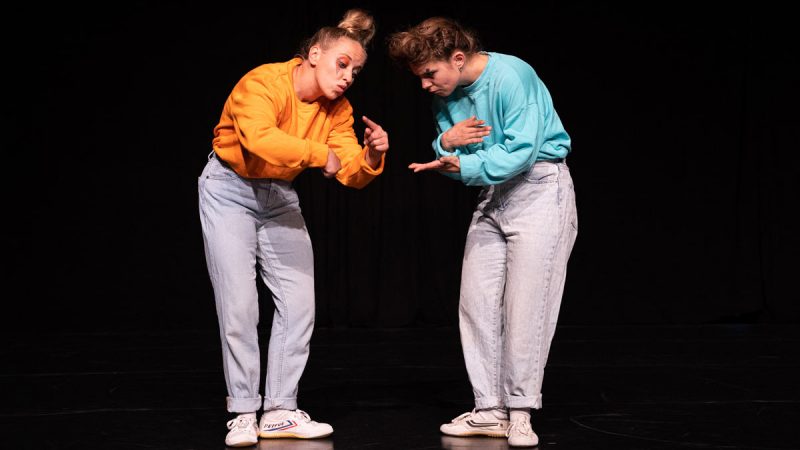 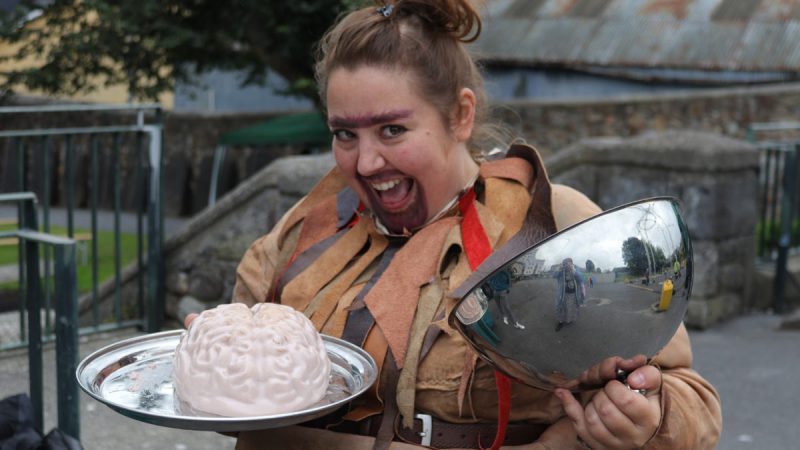